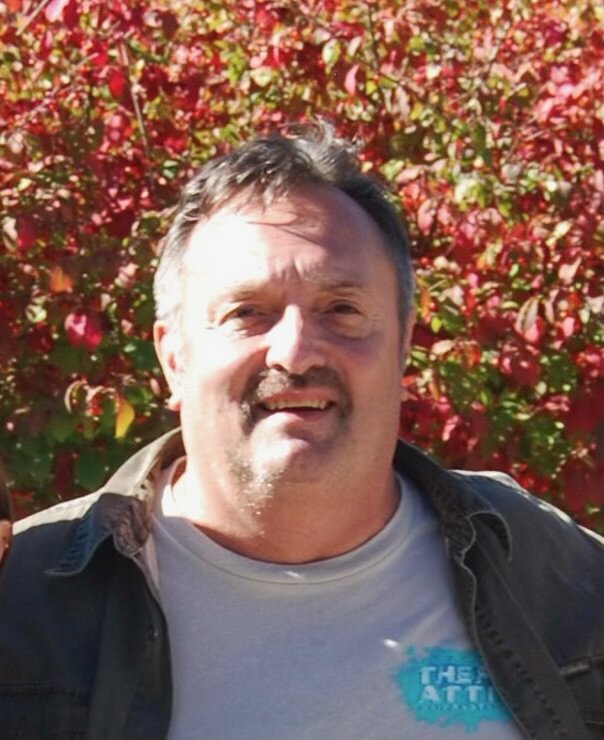 Please share a memory of Thomas "Brett" to include in a keepsake book for family and friends.
View Tribute Book
Thomas “Brett” Conley, 64, of Hayesville passed away Thursday, December 15, 2022. A native of Swain County, he was the son of Carolyn Medford Hall of Murphy, NC and the late Thomas Crawford Conley. Brett was of the Baptist faith. He loved reading and studying his bible daily and fellowship with other Christians. He was a gifted athlete. Brett played football at Swain County where he is a member of the hall of fame and hold several records that still remain unbroken. He attended Tri County Community College and received his plumbing license. He owned and operated Conley’s Plumbing for many years. Brett was an avid sportsman. He loved to duck hunt and fishing of any of kind but especially fly fishing which he learned from his dad in the backyard on Deep Creek. He loved spending time with his grandchildren and taking them fishing as well. Brett was a big UT Vols fan and often wore Tennessee orange. He had great sense of humor and enjoyed making everyone laugh. He gave nicknames to his grandchildren as well as nieces and nephews and rarely called them by their given names. Brett was preceded in death by his brother, Chris Conley. In addition to his mother, he is survived by his stepfather, David Hall; brother, Robert Conley and wife Nancy of Fort Pierce, FL, Eric Conley and wife Kelley of Sanford, FL; son, Ben Conley and wife Misti of Etowah, TN; daughter, Carolyn Martin and husband Jason of Athens, TN. He was affectionately known as Papa Orange to his grandchildren, Kaiden, Malachi, Tyler, Tristan, Presley, and Faith; and his great grandchild, Atlas. He is also survived by his uncle, James Corns of Idaho Falls, and numerous nieces and nephews. The family will receive friends from 1 to 2 pm Tuesday at Crisp Funeral Home followed by a graveside service at Swain Memorial Park. Rev. Wayne Brooks will officiate. In lieu of flowers, donations may be made to the American Diabetes Association, PO Box 7023, Merrifield, VA 22116; or to a charity of your choice.
To plant a beautiful memorial tree in memory of Thomas "Brett" Conley, please visit our Tree Store
Tuesday
20
December

Look inside to read what others have shared
Family and friends are coming together online to create a special keepsake. Every memory left on the online obituary will be automatically included in this book.
View Tribute Book
Share Your Memory of
Thomas "Brett"
Upload Your Memory View All Memories
Be the first to upload a memory!
Share A Memory
Plant a Tree