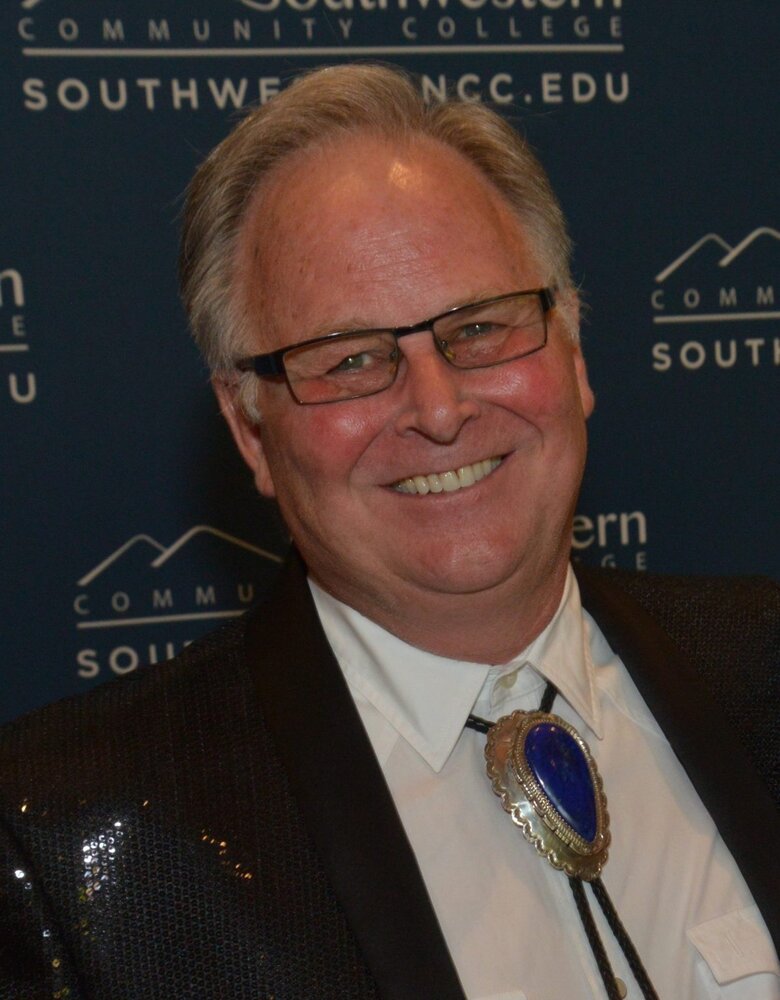 Please share a memory of Lambert to include in a keepsake book for family and friends.
View Tribute Book
Lambert G. Wilson, 68, of Bryson City went home to be with the Lord tragically on Thursday October 20, 2022. A native of Swain County, he was the son of the late Woodrow and Alda Woodard Wilson. In addition to his parents, he was also preceded in death by two brothers, JW Wilson, and Raymond Wilson; one nephew, Benji Baines; great great nephew, Grayson Mazur, and a Jenny's mom, Peggy Stiles. Lambert is survived by his partner, Jenny S. Holland and their two fur babies, Brendle and Wilson; three sisters, Linda Wike and husband Ronnie, Laverne Wilson, and Lorri Wilson; Jenny's siblings, Donald Stiles and wife Lois, Terry Stiles and Karen Martin; nieces and nephews, Leeann Shuler, Kelly Green, Kevin Wike, Corey Wike, Allyson Barnes, Beau Baines, Garret Head, and Liberty McDowell, and lots of great and great great nieces and nephews and all his children of Swain County. Lambert graduated from Swain High School in 1972. He attended Western Carolina University earning a Bachelor of Science in Middle Grade Education in 1975, a Masters in Middle Grade Education in 1977, and a Specialist degree in School Administration in 1980. He began his career with Swain County School in 1975 as a teacher at Almond School. In 1980, he became the Principal of the Whittier School and continued serving as Principal until the Whittier School closed in the Spring of 1991. In the fall of 1991, he opened the newly constructed East Elementary School as Principal where he remained until his retirement in August 2006. He served on the Board of Education from December 2008 through November 2020. He was an advocate for "his" children of Swain and Jackson Counties. He was a true example of Matthew 25:40. Lambert served on the SCC Board of Trustees for the last 13 years; the last three as Chair of the Board. He was currently on the Board of the Museum of the Cherokee Indian. After retirement, he owned and operated the Drama Inn and El Camino Motels. In October of 2021, he fulfilled his dream of owning a Native American Art Gallery when he opened the Queen House Gallery in Cherokee. He wanted to encourage young Native American artists as well as feature renowned artists. He was well respected throughout the Native American art community all across the United States. He judged several national art competitions. We will continue to honor his legacy by continuing to support Native American Artists through the gallery. Lambert was gentlemen and a gentle man. He never gave up on anyone. He fed the hungry and housed the homeless. He would have given anyone the shirt off of his back, and he did A celebration of Lambert’s life will be held 3:00 PM Saturday October 29, 2022 at Myers Auditorium on the campus of Southwestern Community College, 447 College Dr. Sylva, NC 28719 in the Balsam Center. Linda Wike, Marty Pressley and Mark Sale will officiate. The family will receive friends from 1:00 PM until 3:00 PM Saturday October 29, 2022 at Myers Auditorium. In lieu of flowers donations may be made to the Lambert G. Wilson Scholarship Fund at Southwestern Community College 447 College Drive Sylva, NC 28779.
To plant a beautiful memorial tree in memory of Lambert Wilson, please visit our Tree Store
Saturday
29
October

Look inside to read what others have shared
Family and friends are coming together online to create a special keepsake. Every memory left on the online obituary will be automatically included in this book.
View Tribute Book
Share Your Memory of
Lambert
Upload Your Memory View All Memories
Be the first to upload a memory!
Share A Memory
Plant a Tree