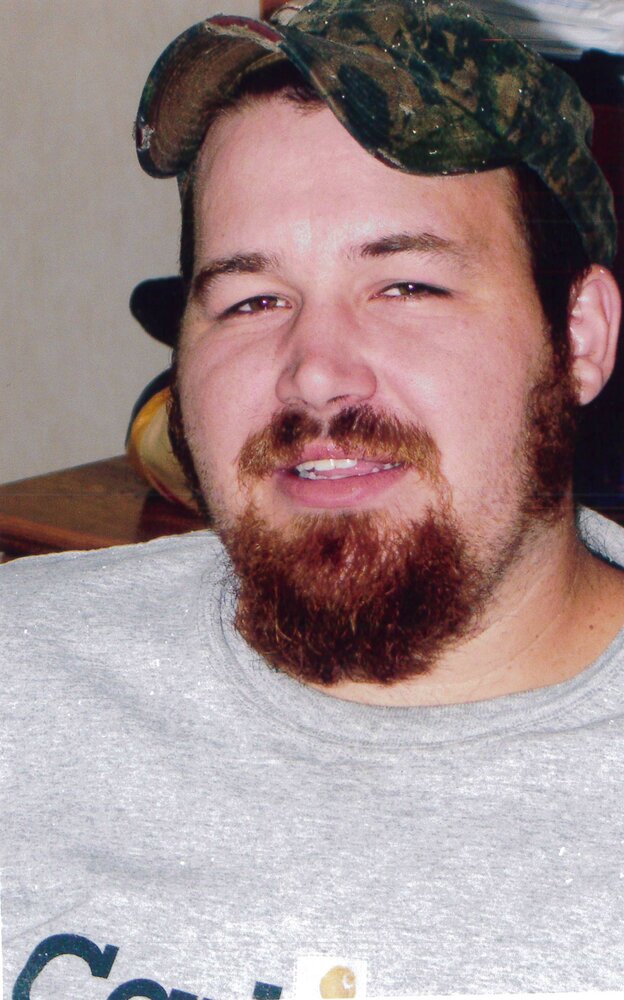 Please share a memory of Travis to include in a keepsake book for family and friends.
View Tribute Book
Travis Ray Hayes, 36, of Bryson City went home to be with the Lord Monday, June 27, 2022. A native of Bryson City he was the son of Bobby Ray Hayes Jr. Of Bryson City and Sue Wright of Whittier. He was preceded in death by grandparents, Bob Hayes Sr, and Barbara Smith, and aunts, Peggy Jean Wiggins, and Donna Laws. In addition to his parents Travis is survived by his children, Carter Hayes, Kenadie Hayes, and Samuel Hayes; sister, Melissa Ledford and husband Derrick; Brother, Brody Hayes; grandmother, Peggy Hayes; aunts, Carla Passmore and husband Greg, Lynn Johnson, and Misty Fisher; uncle, Ricky Smith and wife Angie, and nieces and nephews. Funeral Services will be held 4:00 PM Wednesday at Crisp Funeral Home Chapel. Revs. Dale Green and Ercell Green will officiate with burial at Swain Memorial Park. The family will receive friends from 2:00 PM until 4:00 PM Wednesday at the Funeral Home.
To plant a beautiful memorial tree in memory of Travis Hayes, please visit our Tree Store
Wednesday
29
June

Look inside to read what others have shared
Family and friends are coming together online to create a special keepsake. Every memory left on the online obituary will be automatically included in this book.
View Tribute Book
Share Your Memory of
Travis
Upload Your Memory View All Memories
Be the first to upload a memory!
Share A Memory
Plant a Tree