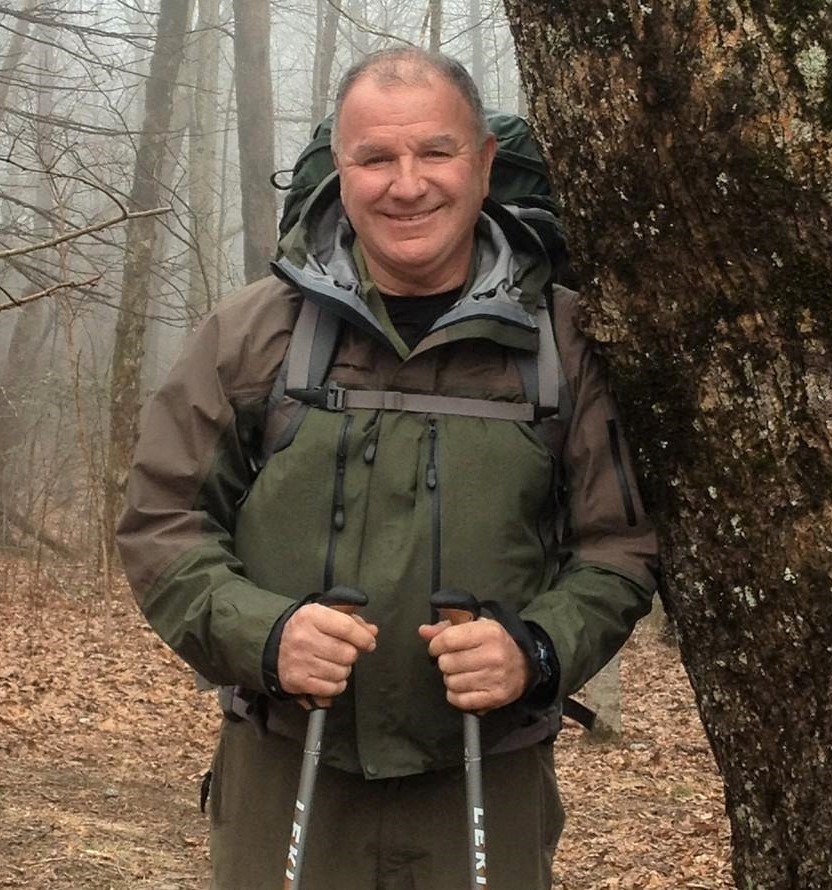 A Celebration of Life will be held at Swain Arts Center on Saturday, September 21st at 1pm.

Steve Claxton was a loving husband, son, brother, father, grandfather, and friend. He never met a stranger and dedicated his life to serving others. Steve loved his church and attended the Bryson City Presbyterian Church since birth. Steve was a graduate of Swain County High School, where he played basketball and football. He also graduated from Western Carolina University, where he was the kicker on the football team.

Steve served as the Director of Swain County Recreation Department for sixteen years, where he had an integral part in operating Summer Day Camp, establishing and running Swain County Senior Games, teaching swimming lessons, running youth sports programs, and many other endeavors. He also helped establish the Morgan Pavilion and the Island Park.

Steve loved the outdoors and spent as much time as possible at his favorite place on Earth, Hazel Creek. Steve was an expert fly fisherman and has been fishing Hazel Creek since age nine, which is also where he met and married his wife, Becky. Steve’s business, Smoky Mountain Adventures, provided guided fly-fishing trips and camping at the “Hazel Creek Hilton”.

In 2008, in memory of his mother, a career teacher in Swain County, and to raise money and awareness for education, Steve rode his bicycle from Oregon to North Carolina. In 2016 at the age of 60, Steve completed a seven month thru-hike covering the entire 2,185 miles of the Appalachian Trail. His Appalachian Trail thru-hike was to help call awareness to the Big Brothers Big Sisters program and to raise funds for the local Big Brothers Big Sisters program and the Friends of Barnabas organization.

In lieu of flowers you can make a donation to the Swain County and Graham County Big Brothers Big Sisters programs at https://www.gofundme.com/SteveClaxtonMemorial or consider becoming a big brother/sister yourself.

Matthew 17:20  He replied, “Because you have so little faith. Truly I tell you, if you have faith as small as a mustard seed, you can say to this mountain, ‘Move from here to there,’ and it will move. Nothing will be impossible for you.”

Share Your Memory of
Robert
Upload Your Memory View All Memories
Be the first to upload a memory!