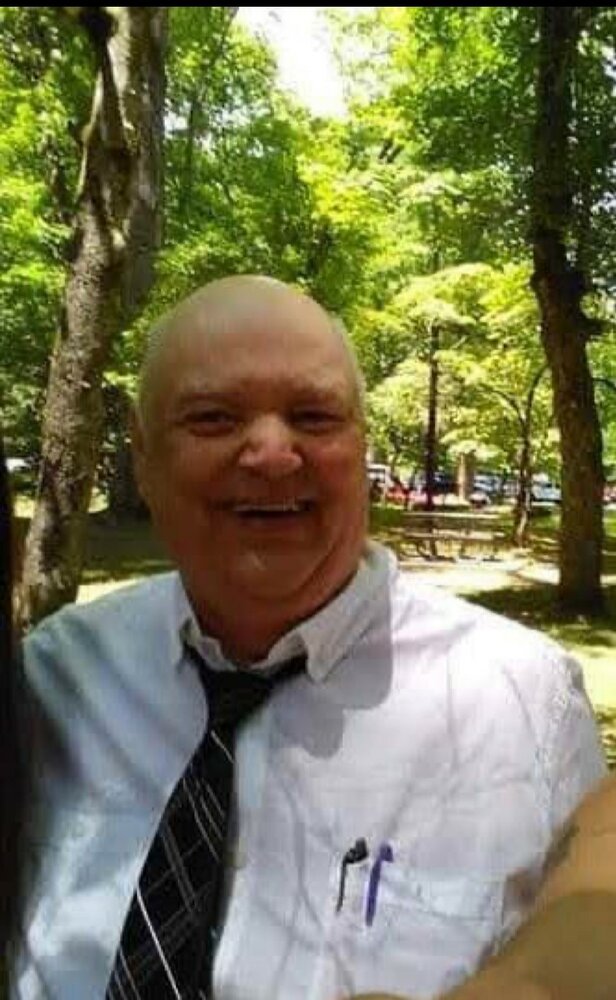 Please share a memory of Chester to include in a keepsake book for family and friends.
View Tribute Book
Chester Edward Watkins, 77, of Bryson City went home to be with the Lord on Tuesday, January 17, 2023 at a Haywood County Hospital after a brief illness. He was born on December 24, 1945 to the late David Watkins and Evelyn Carver Watkins. In addition to his parents, he was also preceded in death by his wife Drama Collins Watkins; brothers, Larry Watkins, James Watkins, Mike Watkins, and Steve Watkins, and two grandchildren, Joshua and Casey Gantt. He is survived by his biological daughter, Diane Watkins; three daughters he chose by the love in his heart, Christina Parris (Virgil), and Cheyanna Ward (Joe) both of Bryson City, and Kate Allen (Matthew) of Waynesville, NC; 7 grandchildren; 5 great grandchildren; several nieces and nephews; brothers, Lloyd Watkins of Bryson City, Benny Watkins of Clover SC, and Ricky Watkins (Trish) of Hildebrand, NC, and one sister, Judy Poindexter (Gene) of Charlotte, NC, and cousins. Those who knew Chester loved him. He was a special man and will be greatly missed. Especially by his family and his animals who loved him deeply. Funeral Services will be held 2:00 PM Sunday at Crisp Funeral Home Chapel. Rev. Ricky Watkins will officiate with burial at Watkins Cemetery. The family will receive friends from 1:00 PM until 2:00 PM Sunday at the Funeral Home.
To plant a beautiful memorial tree in memory of Chester Watkins, please visit our Tree Store
Sunday
22
January

Look inside to read what others have shared
Family and friends are coming together online to create a special keepsake. Every memory left on the online obituary will be automatically included in this book.
View Tribute Book
Share Your Memory of
Chester
Upload Your Memory View All Memories
Be the first to upload a memory!
Share A Memory
Plant a Tree