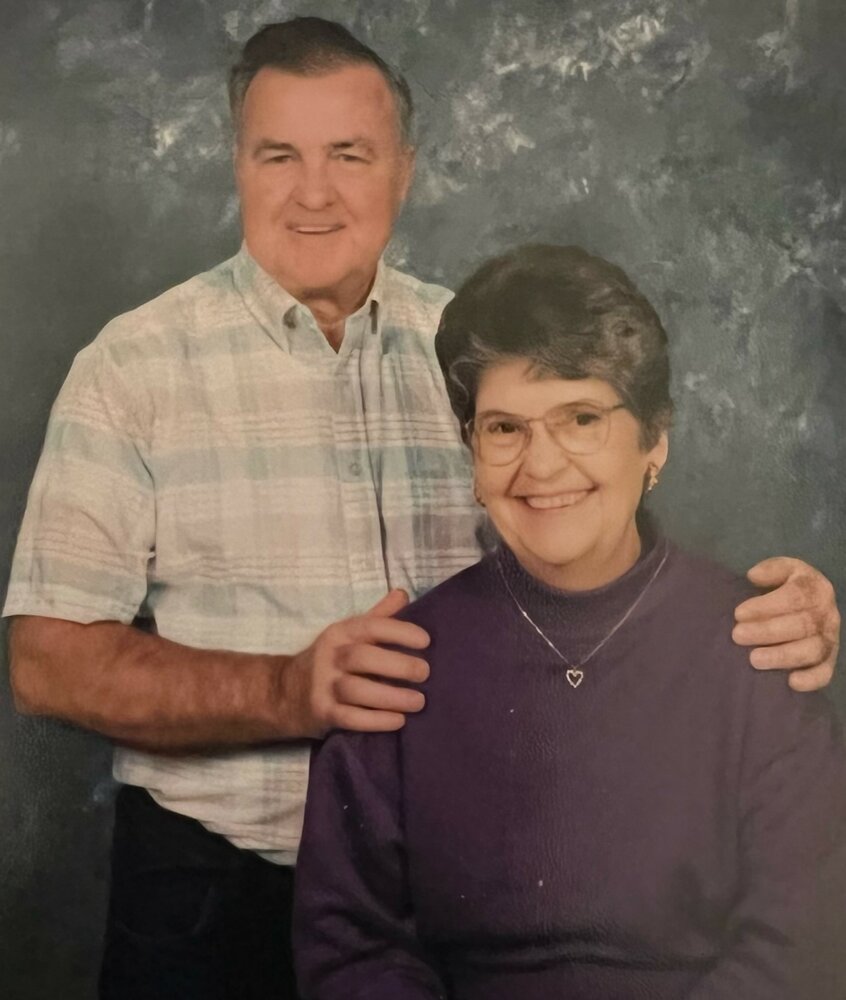 Please share a memory of David to include in a keepsake book for family and friends.
View Tribute Book
David Harold Martin, 90, of Whittier, went home to be with the Lord Wednesday, January 11, 2023. A native of Jackson County, he was the son of the late Troy Emerson and Bessie Bradley Martin. In addition to his parents, he was also preceded in death by his brothers, Roy and O.H. Martin, and a sister, Noraellen Underwood. David was a graduate of Sylva High School in NC receiving his General Education Diploma (GED) from Union Lake Community College in 1964. He was a US Army Veteran having served from 1952-1954 in active duty and in the Active Reserves for 8 years after that. David began work for Pontiac Motors Division in Pontiac, MI were he worked as a scrap puller and Cam Shaft Straightener on an assembly line. After his employment there he travelled to San Jose, CA to work for Ford Motor Company making retractable hardtops. After his time with Ford Motor Company, he went to work for J.A. Jones Construction Company out of Charlotte, NC which took him to Greenland where he worked as a Truck Driver and operated a Front-End Loader and was a Shovel Oiler. Then he went on to work for Clement and Blythe Brothers Construction Company out of SC where he was a Shovel Operator, and also ran the Wrecking Ball and Clam Shell. David then went to work for Heritage Quilts, INC., until they closed and went on to work Maintenance for Jackson County until he retired. David is survived by his wife of 64 years, Inetta Martin; children, Larry Hyde and wife Pam of MI, Roger Hyde and wife Debbie of Waynesville, and Kathy Whiteside and husband Troy of Whittier; 5 grandchildren; 11 great grandchildren, and siblings, Charles Martin, Elmer Martin, Theresa Seals, Edgar Martin and Carroll Martin. Funeral Services will be held 2:00 PM Monday January 16, 2023 at Crisp Funeral Home Chapel. Burial will follow at Union Hill Cemetery in Whittier, NC. The family will receive friends from 1:00 PM until 2:00 PM Monday at the Funeral Home.
To plant a beautiful memorial tree in memory of David Martin, please visit our Tree Store
Monday
16
January

Look inside to read what others have shared
Family and friends are coming together online to create a special keepsake. Every memory left on the online obituary will be automatically included in this book.
View Tribute Book
Share Your Memory of
David
Upload Your Memory View All Memories
Be the first to upload a memory!
Share A Memory
Plant a Tree