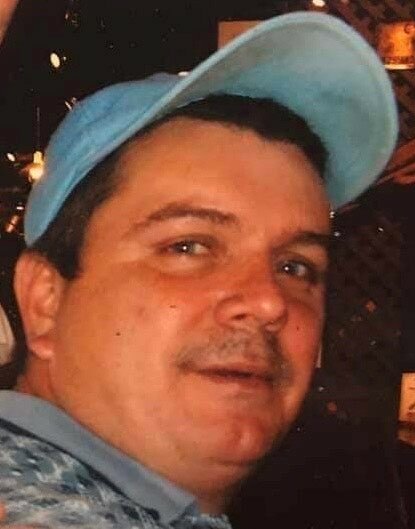 Please share a memory of Ricky to include in a keepsake book for family and friends.
View Tribute Book
Rick Edward Messer, 59, of Whittier went home to be with the Lord Tuesday, January 3, 2023. A native of Jackson County, he was the son of Edward Messer of Whittier, NC and the late Margaret Messer. In addition to his mother, he was also preceded in death by his niece, Heather Abernathy. Rick is survived by his children, Jessica Spillman (Adam), Jennifer Messer, Ricki Renee Messer, and Courtney Haynes (Zac); 7 grandchildren, Tanner, Aaron, Kaylee, McKenzie, Ava, Levi, and Emily, and three great grandchildren, Lindsey, Chase, and Madison; and brothers, Randy (Wanda), Rusty (Donna), Ray (Wanda); and sister, Terrie Marie Hall. Graveside services will be held 1:00 PM Saturday January 7, 2023 at Jones Cemetery in Whittier, NC. Crisp Funeral Home is assisting the family.
To plant a beautiful memorial tree in memory of Ricky Messer, please visit our Tree Store
Saturday
7
January

Look inside to read what others have shared
Family and friends are coming together online to create a special keepsake. Every memory left on the online obituary will be automatically included in this book.
View Tribute Book
Share Your Memory of
Ricky
Upload Your Memory View All Memories
Be the first to upload a memory!
Share A Memory
Plant a Tree