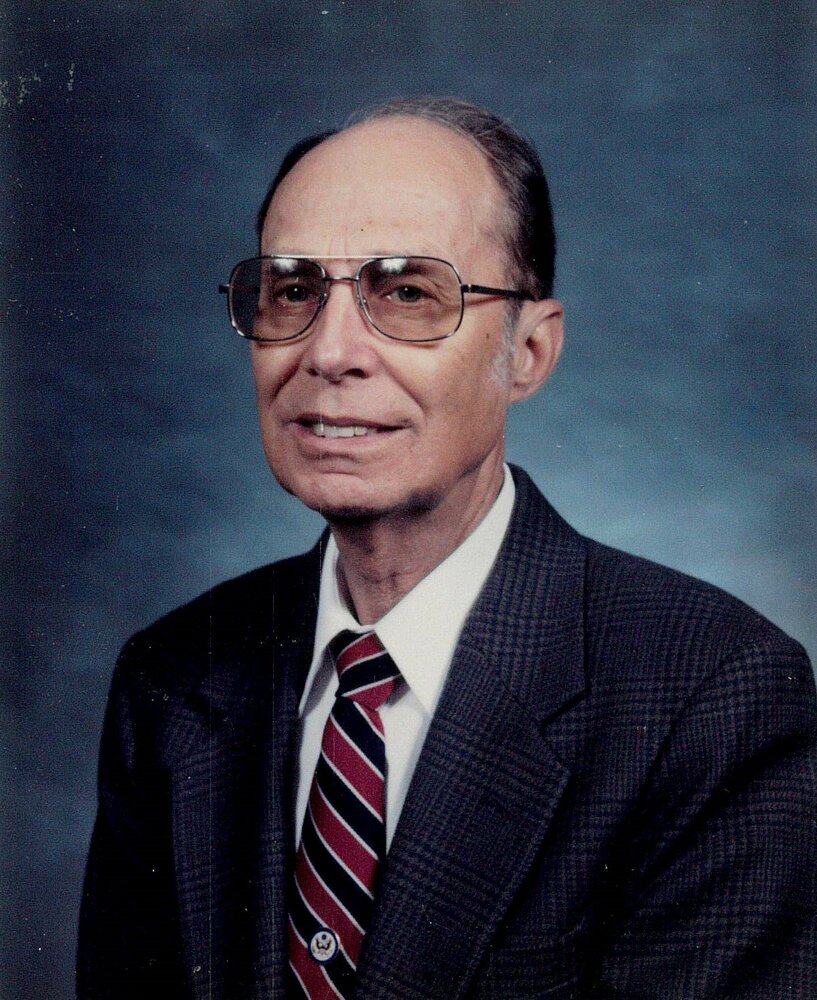 Please share a memory of Edwin to include in a keepsake book for family and friends.
View Tribute Book
Edwin Hyatt Patton age 89, born March 8, 1933, went peacefully to Heaven on December 28, 2022 at his residence on West Deep Creek, with his loved ones gathered by his bedside. He was the son of the late Thomas Patton and Ethel Hyatt Ashe. He was predeceased by his step brother Robert Ashe and a sister-in-law Jo-Ann Marr Smith. Edwin was a Christian and loved being a member at Brush Creek Baptist Church where he was the church pianist. He also served as church clerk and treasurer for 12 years. Edwin proudly served his country for three years in the US Army. He received a BS degree in business from Blanton’s Business College and a MS degree from Western Carolina University in business education. He taught in five different schools over 12 years which included: Florida, Hayesville, Montgomery County, NC, Clarksville, Ga, and the Juvenile Center in Swannanoa NC. He then opened his own tax service business which he owned and operated until he retired. Edwin had a genuine love for Bluegrass music and old cars. He often attended Bluegrass festivals in the summer at Cherokee. His other enjoyment was spending hours making his red Maverick and black Torino vehicles shine. Edwin is survived by his wife, Faye Marr Patton of 48 years, his sister-in-law Judy Marr Maney and Jim, brother-in-law John Smith, nieces Lisa Waldroup and Jeff, Malanie Cooper and Terry, Penny Cody and Chad, Chris Wiggins and Sarah, Jamie Wiggins and Dayana and several great nieces and nephews. A special thanks to Judy, Lisa, Malanie and Penny who have cared for him and stayed by his side in his last days. The family would like to extend a special thank you to Swain County Hospital, Four Seasons Hospice and Cindy Smith who have taken great care of Edwin at the end of his journey. Funeral services will be held at 2:00 pm Tuesday, January 3, 2023 in the chapel of Crisp Funeral Home. Revs. Jim Cochran and Jeff Waldroup will officiate with burial in the Truett Cemetery. The family will receive friends from 1 to 2 pm Tuesday at the funeral home. Pallbearers will be Jeff Hyatt, Kenneth Bennett, Matthew Waldroup, Chris Wiggins, Chad Cody, and Terry Cooper.
To plant a beautiful memorial tree in memory of Edwin Patton, please visit our Tree Store
Tuesday
3
January

Look inside to read what others have shared
Family and friends are coming together online to create a special keepsake. Every memory left on the online obituary will be automatically included in this book.
View Tribute Book
Share Your Memory of
Edwin
Upload Your Memory View All Memories
Be the first to upload a memory!
Share A Memory
Plant a Tree