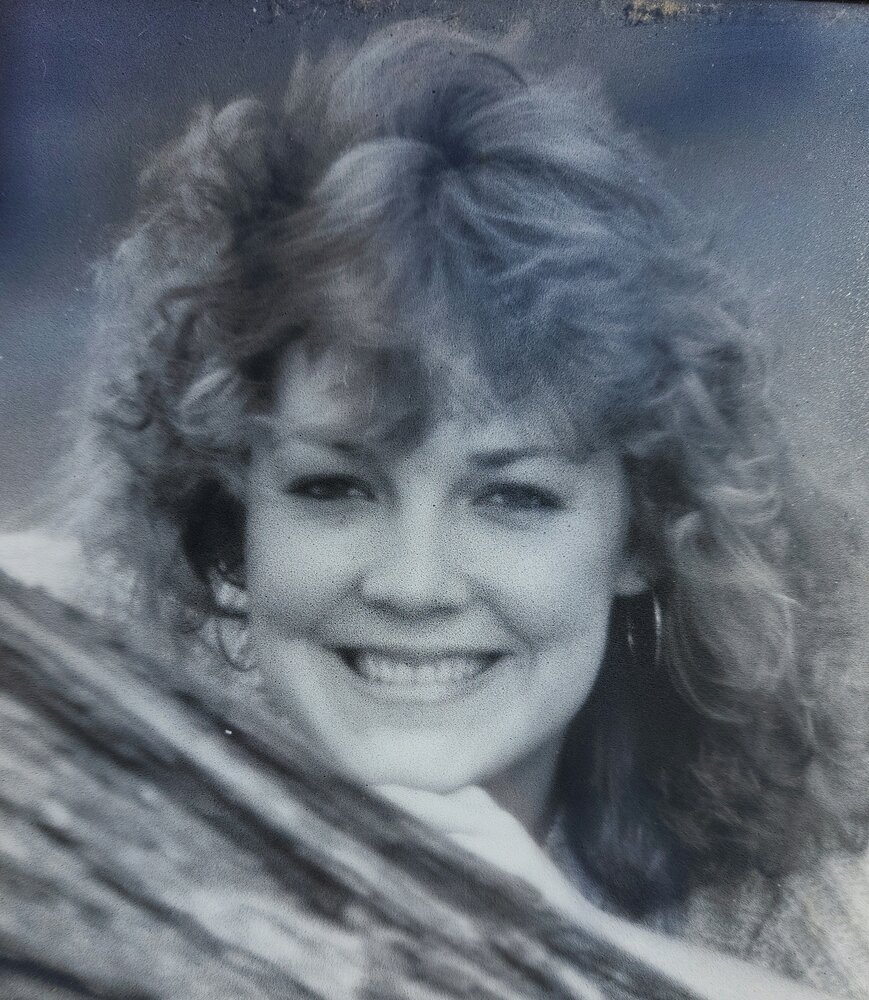 Please share a memory of Janet to include in a keepsake book for family and friends.
View Tribute Book
On December 23rd, Janet McGhee Stauter passed away at her home in Bryson City, N.C. Janet was born April 18th, 1963 in Panama City, FL. To the parents of Harry McGhee and Mary (Hogge) Boyd. Janet growing up was always posing in front of the camera. Janet was always the life of the party. In her downtime, she managed a finance company, wrote poems and songs. Military life moved Janet around alot. Until she had her first son, Madison “Eli” McCulloch. Then a few short years later her daughter Billie Jo Hammonds was born. She continued her work until she settled in Bryson City with her husband Vince. Janet was preceded in death by her father Harry McGhee and her step-father Fred Boyd. She was survived by her husband Vince Stauter, Her mother Mary Boyd, Her son Madison McCulloch (Jennifer), Her daughter Billie Jo Hammonds, Her sisters Bonnie Lynne, Kelly and Samantha, Her grandchildren Caiden, Ryan and Madyson. So loved by many, such a beautiful human now transformed into a beautiful soul. Our beloved Mother, May she fly free. A celebration of life will be planned in Charleston. We will announce at another time. Count your garden by the flowers. Never by the leaves that fall. Count your days by golden hours. Don’t remember clouds at all. Count your nights by stars not shadows. Count your years by smile not tears. Count your blessings not your troubles. Count your age by friends not years. Janet McGhee Stauter
To plant a beautiful memorial tree in memory of Janet Stauter, please visit our Tree Store

Look inside to read what others have shared
Family and friends are coming together online to create a special keepsake. Every memory left on the online obituary will be automatically included in this book.
View Tribute Book
Services for Janet Stauter
There are no events scheduled. You can still show your support by planting a tree in memory of Janet Stauter.
Plant a tree in memory of Janet
Share Your Memory of
Janet
Upload Your Memory View All Memories
Be the first to upload a memory!
Share A Memory
Plant a Tree