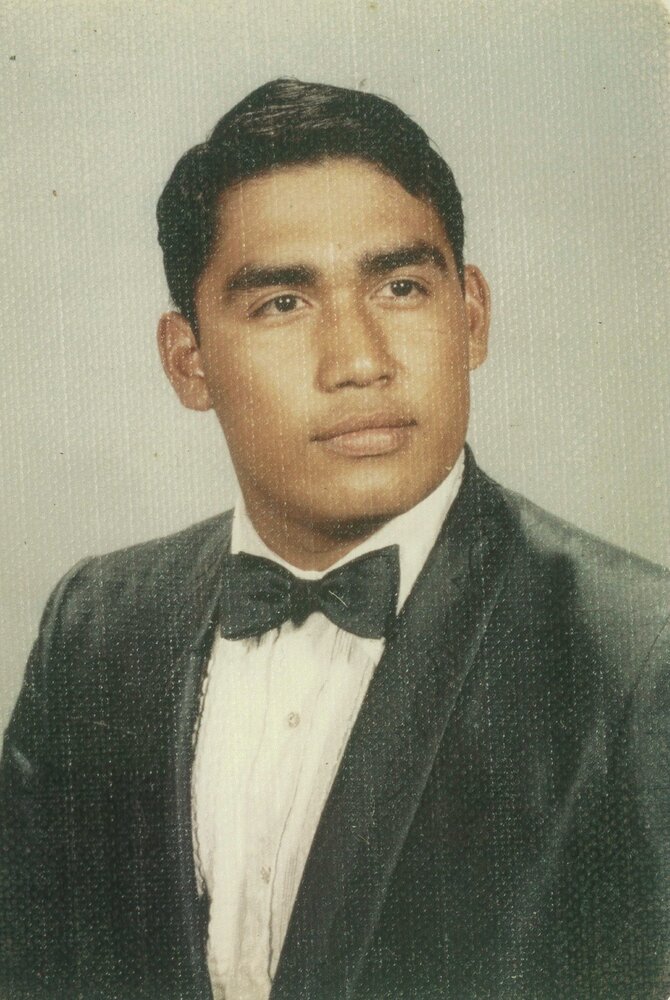 Please share a memory of Walter to include in a keepsake book for family and friends.
View Tribute Book
Walter Keith Thompson, 72, of the Painttown Community entered into the presence of his Lord and Savior, on Saturday December 17, 2022, surrounded by his loving family. Walter was born on June 28, 1950, in San Antonio, TX to the late Reginald and Lavenia Chiltoskie Thompson. He graduated from Mt. Olive College and Campbell University, while at Mt. Olive, Walter met the love of his life at Mt. Olive College, Jannie McCray Thompson, who preceded him in death after 48 years of marriage. He finished with a Bachelor’s Degree in Education with a major in Physical Education and a minor in Science Education Walter retired from Cherokee Central Schools after 37 years in education. He taught middle school for most of his career and coached numerous sports. After completing his certification at Bowman Grey Medical School at Wake Forest University Walter was the first athletic trainer for high school sports in Western North Carolina. He was a deacon at Big Cove Baptist Church until his health declined. He was known for his quick wit and sarcasm, as well as his everlasting influence in the classroom. Walter left a lasting impression on anyone he met. In addition to his parents and wife he was preceded in death by a brother, Alan Thompson. Surviving are daughters: Jennifer Thompson, Caroline Hyatt (Jeremy of Big Cove); grandchildren: Jordyn Toineeta (Jesse), Reginald, Kedron, and Lavenia Hyatt; great-grandchildren: Easton, Kyler, and Karsyn Toineeta; niece: Gabriella Thompson; nephew: Dylan Thompson; Aunt Nancy Chiltoskie; and special friend/caregiver Ashley Bradley. Walter also leaves behind numerous friends, students, and athletes, who he loved as his own. Pallbearers: Travis Climbingbear, Zach Thompson, Will Thompson, Kenny Davis, Kensen Davis, Dave Jumper, Darius Thompson. Honorary Pallbearers: Jeremy Hyatt of Big Cove, Jesse Toineeta, Reggie Hyatt, Kedron Hyatt, Easton Toineeta Funeral Services will be held Wednesday December 21, 2022, at 12:00pm at the Big Cove Baptist Church. Services will be conducted by Kenny Davis. The Family will receive friends from 6-11pm December 20, 2022, at the church. Burial will follow the services at the Thompson Family Cemetery.
To plant a beautiful memorial tree in memory of Walter Thompson, please visit our Tree Store
Tuesday
20
December

Look inside to read what others have shared
Family and friends are coming together online to create a special keepsake. Every memory left on the online obituary will be automatically included in this book.
View Tribute Book
Share Your Memory of
Walter
Upload Your Memory View All Memories
Be the first to upload a memory!
Share A Memory
Plant a Tree