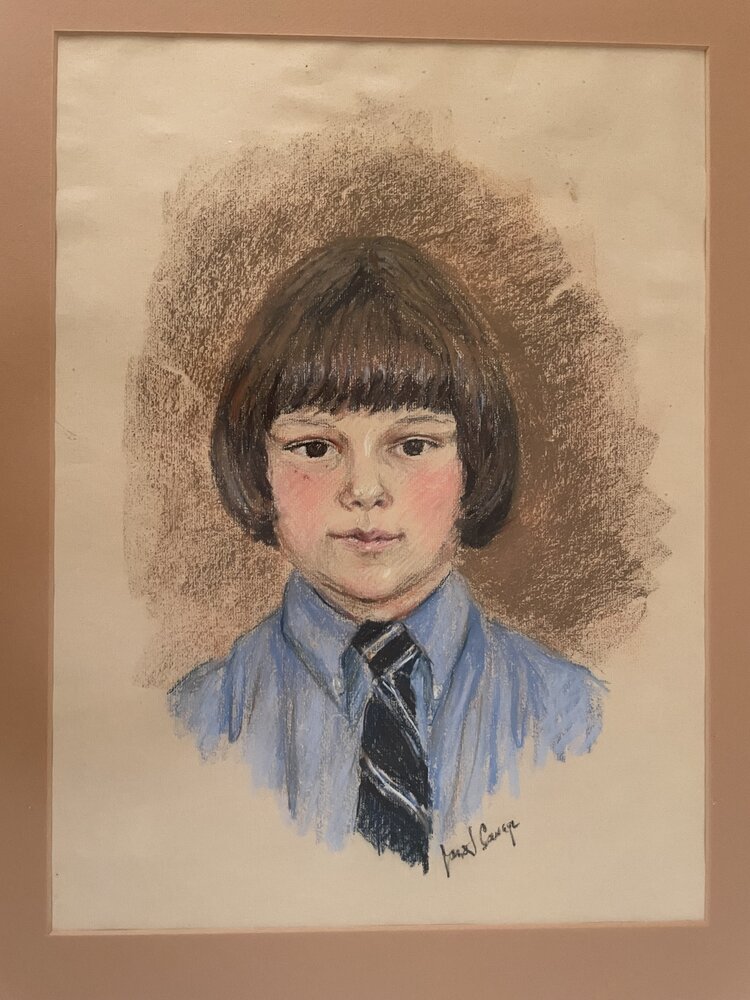 Please share a memory of Max to include in a keepsake book for family and friends.
View Tribute Book
Max Wayland Monteith Jr, 63 of Dunedin Florida and Cherokee North Carolina, passed away November 9that his home in Dunedin Florida, following a 4 year battle with cancer with his loved ones by his side. He was a member of the Eastern Band of Cherokee Indian and was buried at his family’s cemetery. He was born in Atlanta Georgia on October 28th, 1959 as the son of Max Wayland Monteith Sr. and Carmaleta Littlejohn Monteith. He attended The Lovett School, Huntington College, and University of Georgia. He was preceded in death by Max Wayland Monteith Sr and survived by his mother, brother, and two nephews. Wayland was married and divorced twice and continued to stay connected with his stepdaughter until the day he died. Wayland was a natural caregiver and defined by his relationship with his family, friends, and loved ones. Over two decades he drove between Florida and North Carolina monthly to support his parents, work on the family home, hunt and fish with cousins in the mountains of North Carolina. When our father was diagnosed with Alzheimer’s, his trips became more frequent as he was a caregiver for both mother and father. Since Wayland was a boy, he loved boats. When there wasn’t a boat, he would make one with anything that floated and scrap lumber or sticks. Those formative years of fishing on the lake with his father and cousins stoked his passion into a life-long career. He was a ‘fix anything’ mechanic that began when he got his first car as a teenager. With an analytical approach, he began a career as a pressman where his understanding of precision mechanical systems was honed over a decade. He rose to the level of a master pressman and as a commercial pressman he received recognition and accolades from the Printing Industries of Florida. His move to Florida and experience with mechanical systems allowed him to start a marine business in the Clearwater/Dunedin Florida area. He became a boat captain which enabled him to travel through-out the Florida gulf and keys, the East Coast, Panama and countless lakes and rivers in the United States. He also was a volunteer in the Dunedin Coastguard Auxiliary as well as Habitat for Humanity. Max Wayland Monteith Jr. was a son, brother, and father-figure who carved out his place in every community that he touched. He was loved dearly and will be missed by all that knew him well. In lieu of flowers, please support either: Cherokee Indian Hospital Foundation Home | Cherokee Indian Hospital Foundation (cihfoundation.org) Cherokee Cancer Support Group-Betty's Place Betty’s Place PO Box 2220, Cherokee, NC 28719
To plant a beautiful memorial tree in memory of Max Monteith, Jr., please visit our Tree Store
Thursday
17
November

Look inside to read what others have shared
Family and friends are coming together online to create a special keepsake. Every memory left on the online obituary will be automatically included in this book.
View Tribute Book
Share Your Memory of
Max
Upload Your Memory View All Memories
Be the first to upload a memory!
Share A Memory
Plant a Tree