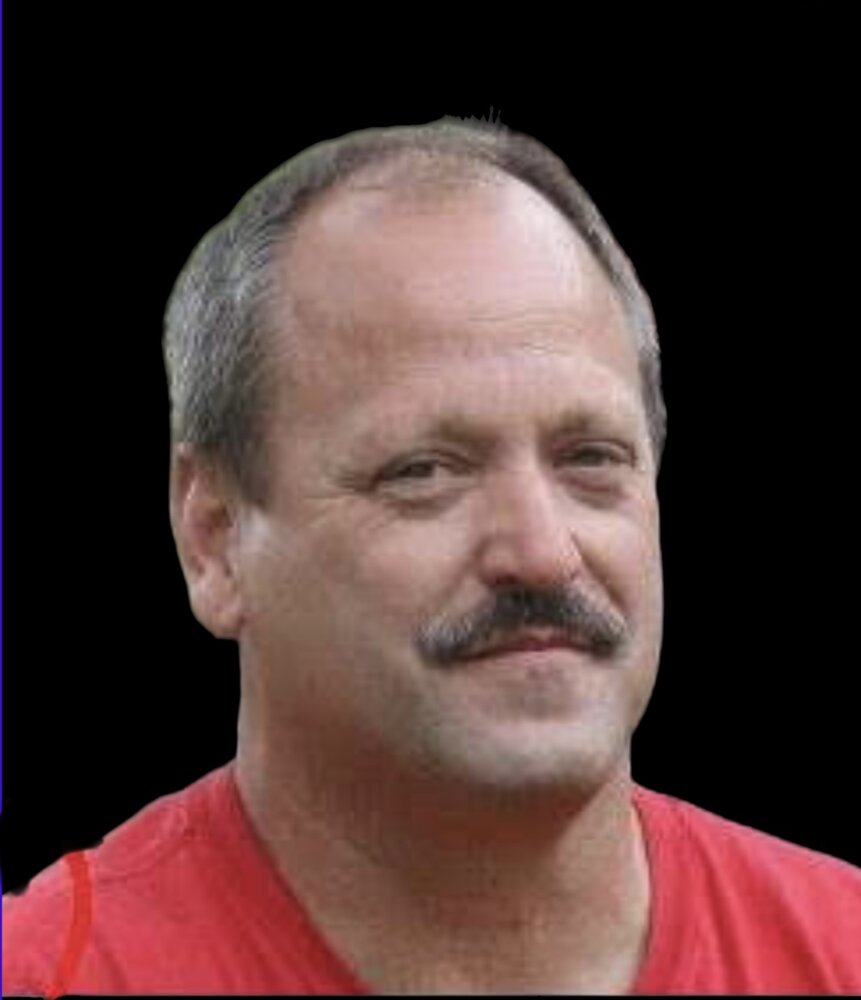 Please share a memory of James to include in a keepsake book for family and friends.
View Tribute Book
James Jeff “Buddy” Fischer, 63, of Cherokee, passed away unexpectedly at his home on Wednesday, September 21, 2022. He was the son of the late William Martin Fischer and Mildred Marie Mosley Fischer. Buddy was preceded in death by his parents, and his 3 brothers: Tommy, Teddy, and Kenny Fischer. Buddy is survived by his wife Jewell, and his 3 daughters; his brother Bill Fischer (Rita), of Texas; sisters Judy Eschete (Leroy) of California, Janie Miller (Marshall) of Louisiana, Jackie Fischer of Sylva, and Jerri Lowe (Bobby) of Louisiana, as well as many nieces, nephews, and a wealth of lifelong friends. Buddy was born on April 25, 1959, in Russellville, Arkansas. He spent his youth in Mandeville, Louisiana. After a summer visit to Cherokee, his family moved to Big Cove. In 1980, he married Jewell Dugan. He was the proud father of Kelly Dills (Tommy), Kimberly Deas (Matt), and Dana Stephenson (Nick), all of Bryson City. Buddy’s most precious joy came from his grandbabies. He was happiest when he had all of his grandchildren together and particularly enjoyed the total chaos that naturally followed. He will be desperately missed by these grandchildren, Cody, Caitlyn, Cora, and Cade Dills; Oaklan and Hudson Deas; Kale and Kree Stephenson. Buddy lived his life to serve. He was selfless in his giving to others and served in numerous capacities. Buddy began serving his community in 1985 when he became a Cherokee Volunteer Fireman. He served as the Assistant Volunteer Fire Chief from 1996 until 2000 and was honored to serve as the Volunteer Fire Chief until 2005. During those years, Buddy was a Charter Member of the Cherokee First Responders Group and was also active on the High Angle Rescue Team, the Swift Water Team, and the NC Dog Team, where he trained his own bloodhound. He began his career as a paramedic in 1993 as part of the first paramedic class west of Haywood County. This was also the first paramedic group in Cherokee, and it laid the foundation for what is known today as the Cherokee Tribal EMS. Buddy retired from the Cherokee Tribal EMS in July of 2010, but he continued to keep his certifications up to date. He served his emergency services departments well and was highly dedicated to public safety and his fellow man. He was an instructor to many young students who were choosing the career and was a great preceptor and mentor to those who entered the field of public service. His love for the Cherokee Community was unrivaled. Moving to Cherokee in the 1970s, he quickly became part of the fabric of this area. In the early 1990s, Buddy began the Beautification Committee and spread his joy throughout Cherokee with his love for Christmas decorations. He collected donations from local business merchants and used them for large displays. This tradition carried on until 2020. He loved to make kids smile, so he began the Haunted House tradition as part of the Volunteer Fire Department. The children in our community have enjoyed this tradition for decades. In his final 3 years, he enjoyed volunteering at the Georgia Tugaloo State Park as their campground and maintenance host. Buddy was a man of numerous skills and interests. He was an avid hunter and fisherman who instilled a love for the outdoors in his kids and grandkids; he was the most loyal New Orleans Saints fan and enjoyed traveling to their games; and he could fix or build anything. Perhaps most importantly, Buddy never met a stranger. If you met him, he was your friend; he made everyone feel at home; and if you needed him, he was there immediately without hesitation or expectation. He will be missed by everyone who knew him. Visitation will be held from 2:00 to 3:00 pm, on Sunday, September 25, 2022, at Crisp Funeral Home in Bryson City, NC. The service will immediately follow. Flowers can be sent to Crisp Funeral Home.
To plant a beautiful memorial tree in memory of James Fischer, please visit our Tree Store