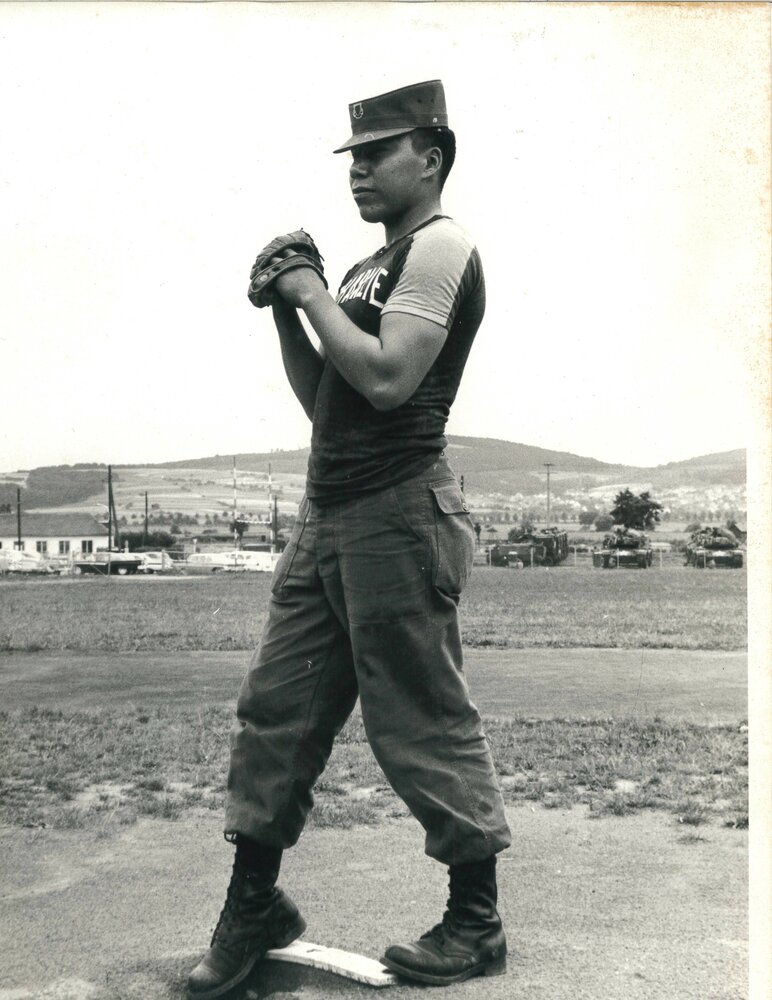 Please share a memory of John to include in a keepsake book for family and friends.
View Tribute Book
John Ed Walkingstick, 84, of the Big Cove Community went home to be with the Lord Tuesday, July 26, 2022 at Tsali Care Center. He was the son of the late John and Emma Walkingstick. In addition to his parents, he was also preceded in death by his brother, Daniel Walkingstick and sister, Emily West. He is survived by his wife of 36 years, Iva Styles Walkingstick; one daughter, Kelli Walkingstick Wachacha (Jack) of Cherokee; grandson, Mackinley Rooch; sister, Maybelle Dunn (Mike) of Everette Washington; as well as several nieces and nephews and one aunt, Joy Smith (John) of Cherokee. John proudly served his country in the United States Army and later in the Army Reserves. After his time in the military, he worked various jobs and retired from the Cherokee Historical Association, a job that brought him much joy. He was a skilled craftsman and was known for his bow and arrow making. He loved people, never met a stranger, and was always witnessing for the Lord. He was a fisherman and sports fan, especially UT. The last few years of his life, his greatest joy was being around Mack and hearing of all his accomplishments. Funeral services will be held at 1:00 pm Friday at Acquoni Baptist Chapel. Brothers Dan Conceen and Merritt Youngdeer will officiate with burial at Armachain Cemetery. The family will receive friends from 5 to 10 pm Thursday at the church. Pallbearers will be Frank Dunn, Chris Styles, Jaikab Craig, Don Styles, Aaron Dunn, and Will Walkingstick. Honorary pallbearers will be Mackinley Rooch and Jack Wachacha. The family would also like to thank all the staff at Tsali Care Center for the love and care they provided. He loved them all and thought of them as family.
To plant a beautiful memorial tree in memory of John Walkingstick, please visit our Tree Store
Thursday
28
July

Look inside to read what others have shared
Family and friends are coming together online to create a special keepsake. Every memory left on the online obituary will be automatically included in this book.
View Tribute Book
Share Your Memory of
John
Upload Your Memory View All Memories
Be the first to upload a memory!
Share A Memory
Plant a Tree