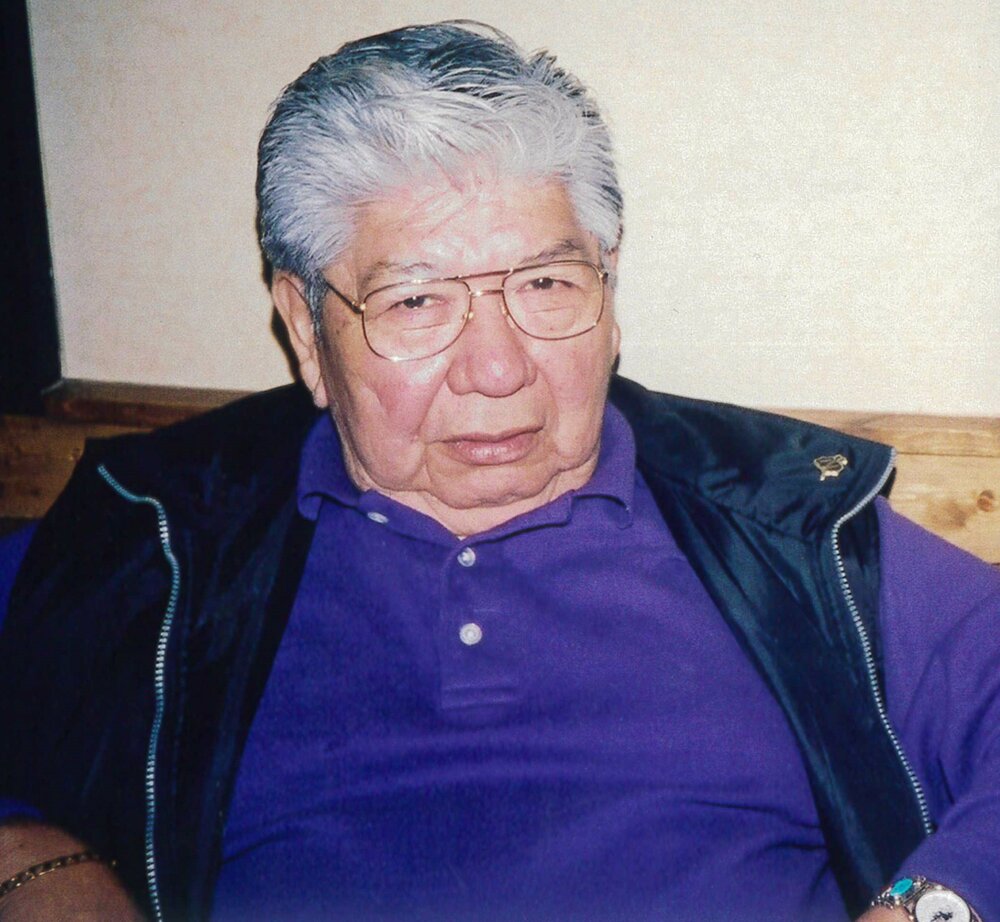 Please share a memory of Joseph to include in a keepsake book for family and friends.
View Tribute Book
Joseph “Joe” Thompson, 94, of the Big Cove Community went to his Heavenly Home to join his Father on Tuesday March 29, 2022. A native of Cherokee he was the son of the late Jackson and Alice Wolfe Thompson. In addition to his parents, he was also preceded in death by three sisters, two brothers, two step-sons, and two step-grandsons. Joe was a US Army Veteran having served in World War II. Joe was a member of Big Cove Baptist Church where he served as Superintendent until his disability. He was also a fluent speaker of the Cherokee Language. He is survived by his wife of 33 years, Amy West Thompson; one step-daughter, Deb West of Cherokee; a beloved step-granddaughter, Amy West of Cherokee; one sister, Nancy Brown of Robbinsville, several step-grandchildren, and several nieces and nephews. Funeral Services will be held 2:00 PM Friday at Big Cove Baptist Church. Pastor Gil Breedlove will officiate with burial at West Family Cemetery. Military graveside rites will be conducted by Steve Youngdeer American Legion Post 143 in Cherokee NC. The family will receive friends from 1:00 PM until 2:00 PM Friday at Big Cove Baptist Church. Pallbearers will be members of the Big Cove Free Labor. Masks are encouraged.
To plant a beautiful memorial tree in memory of Joseph Thompson, please visit our Tree Store
Friday
1
April

Look inside to read what others have shared
Family and friends are coming together online to create a special keepsake. Every memory left on the online obituary will be automatically included in this book.
View Tribute Book
Share Your Memory of
Joseph
Upload Your Memory View All Memories
Be the first to upload a memory!
Share A Memory
Plant a Tree