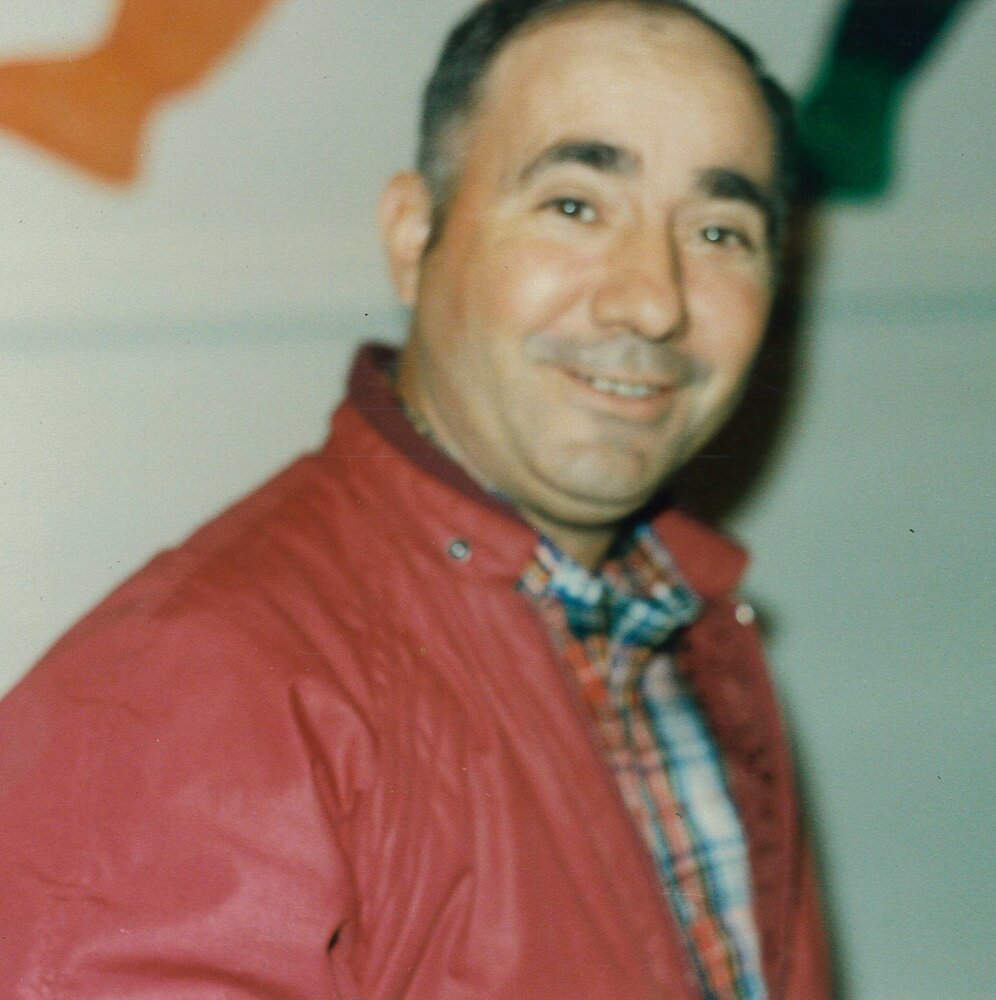 Please share a memory of Sgt. Dwight Bruce “Butch” to include in a keepsake book for family and friends.
View Tribute Book
Sgt. Dwight Bruce “Butch” Cochran, born October 17, 1947, passed away December 15, 2021. Bruce was the son of Furman and Aleene Cochran. Bruce was survived by his wife of 51 years, Jean Cochran, a son and daughter-in-law Cabbott and Alison Cochran, two grandchildren Landon Cochran and Ava Sneed, five siblings Betty (Larry) Woodard, Karen (Ted) Craig, Dewey “Flathead” (Julie) Cochran, Angie (Gene) Richmond, Kent (Lynne) Cochran; several nieces and nephews, special friends Barbara Sneed, Nancy Woodard and Greg Dandridge. The family would like to say a special thanks to Comfort Keepers and Four Seasons Hospice. Bruce was a US Army Veteran having served in the Vietnam War in the Big Red One Unit. He was deployed from 1967 until 1969. He worked for Drexal Furniture in Hickory, NC from 1969, until 1977 then he taught Carpentry at Southwestern Community College from 1982 until 1983. He then worked for the US National Park Service from 1983 until 2009. He was an avid Fisherman, Hunter, and Carpenter. Funeral Services will be held 3:00 PM Sunday at Crisp Funeral Home Chapel. Revs. Shane Silvers and Jeff Waldroup will officiate with burial at Mason Branch Cemetery. Full Military rights will be conducted by the Vietnam Veterans of America Chapter 994 out of Franklin, NC. The family will receive friends from 1:00 PM until 3:00 PM Sunday at Crisp Funeral Home.
To plant a beautiful memorial tree in memory of Sgt. Dwight Bruce “Butch” Cochran, please visit our Tree Store
Sunday
19
December

Look inside to read what others have shared
Family and friends are coming together online to create a special keepsake. Every memory left on the online obituary will be automatically included in this book.
View Tribute Book
Share Your Memory of
Sgt. Dwight Bruce “Butch”
Upload Your Memory View All Memories
Be the first to upload a memory!
Share A Memory
Plant a Tree