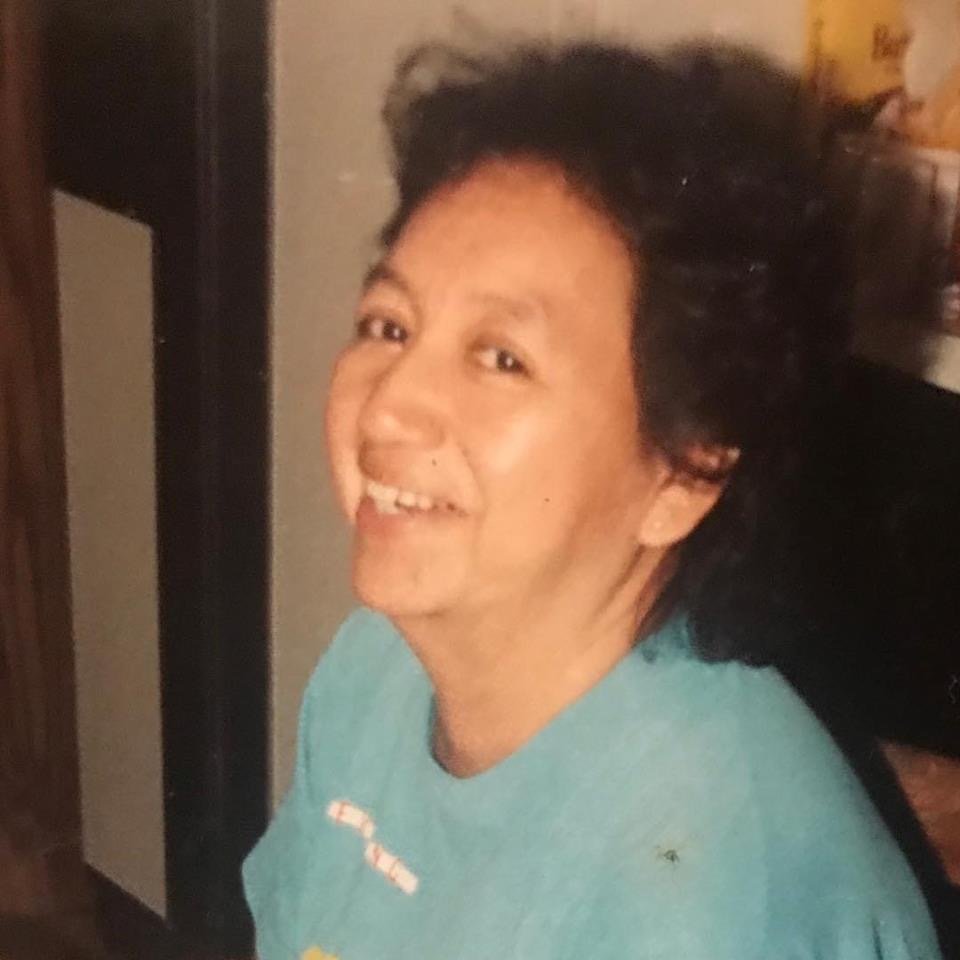 Evelyn Taylor Wachacha, 73, of Robbinsville, NC passed away peacefully at home with her family by her side on the night of Friday, October 4, 2019.

Her parents Julius Taylor and Katie Panther, grandparents Jonah and Mindy Wolfe, and brother Julius Taylor, precede her in death.

Evelyn was a fluent Cherokee speaker. She taught Cherokee Language at Cherokee Elementary and Robbinsville Elementary. Evelyn loved her students and the feeling was mutual. Evelyn was a graduate of Tri County Community College and she worked diligently to ensure that all seven of her children had college educations.

She is survived by her spouse of 54 years, Wayne Wachacha.

Crisp Funeral Home of Bryson City, NC is handling the funeral arrangements. Visitation will be held on Sunday October 6, 2019 starting at 6:00PM. The funeral will be held on Monday; October 7, 2019 at 2:00 PM. Both services will be held at Church of the Lamb Burial will take place in the Buffalo Church cemetery.