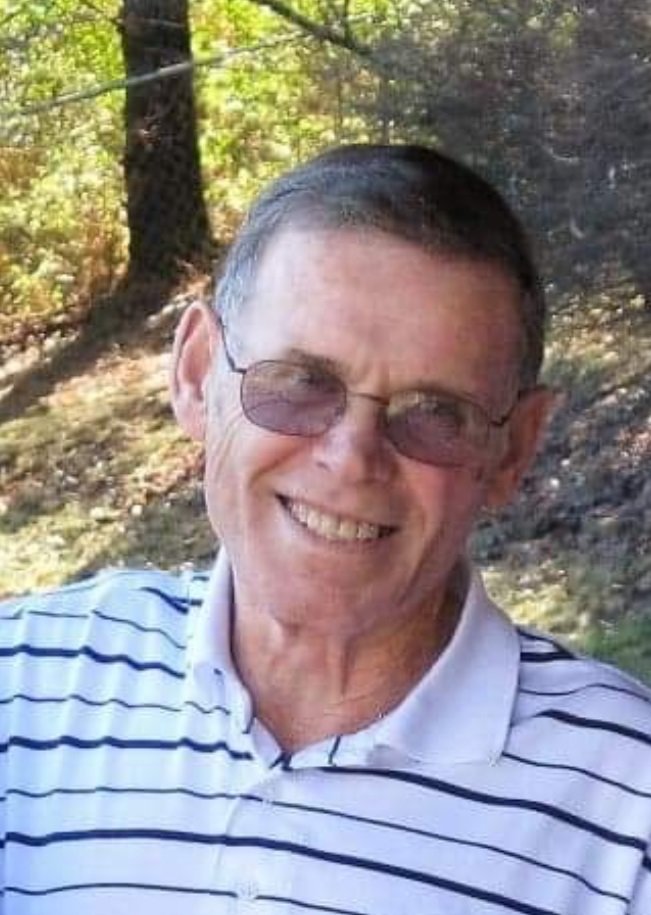 Bill Crisp, 76, of Waynesville went home to be with the Lord Friday, October 4, 2019. A native of Swain County, he was the son of the late Hardy and Derol Shepherd Crisp.

He was preceded in death by his brother, James (Jack) Earl Crisp.

Funeral services will be held at 2:00 pm Wednesday in the chapel of Crisp Funeral Home. Rev. Jim Frady and Walter Walsh will officiate with burial in Swain Memorial Park.

The family will receive friends from 6 to 8 pm Tuesday at the funeral home.