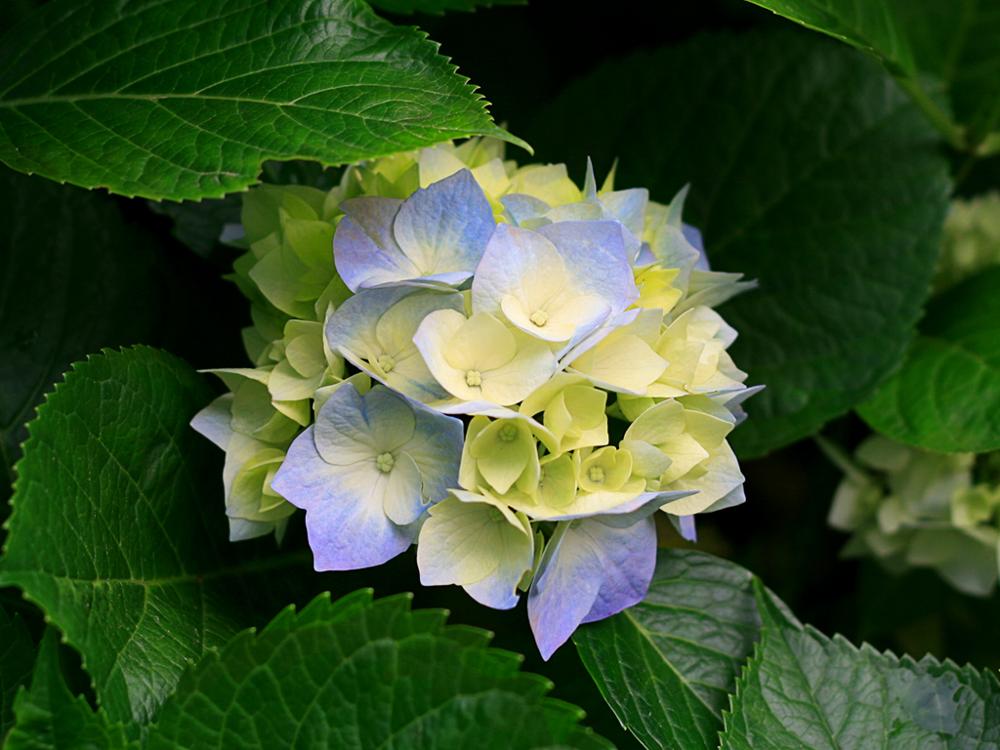 A native of Swain County, she was the daughter of the late Hyman and Freda Lowe Hayes. She was a life-long member of Rock Creek Baptist Church where she served as Treasurer and Sunday School Class Teacher. She enjoyed living for her Lord and taking care of her grand and great grandchildren and being with her family.

Funeral services will be held at 11:00 am Thursday in the chapel of Crisp Funeral Home. Revs. Tim Hayes and Ercell Green will officiate with burial in Swain Memorial Park.

The family will receive friends from 6 to 8 pm Wednesday at the funeral home.