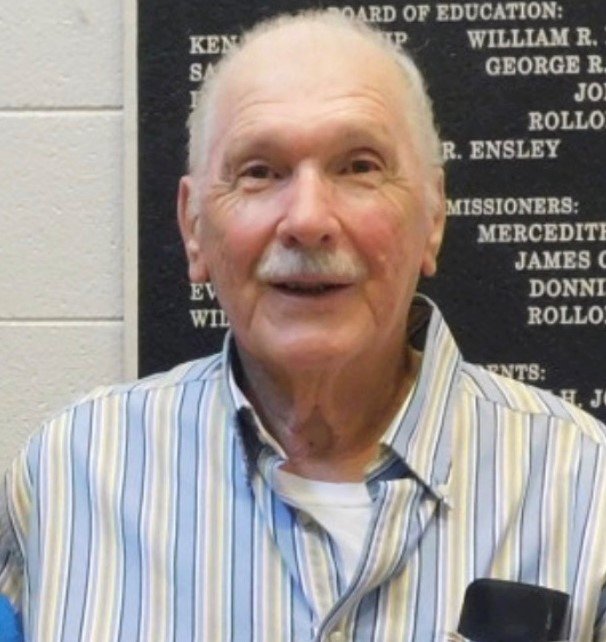 James William Edwards, 76, of Bryson City, went home to be with the Lord Sunday, July 28, 2019. A native of Swain County he was the son of the late Maurice and Naomi Carson Edwards. In addition to his parents he was also preceded in death by three sisters, Willma Edwards, Louise Stephenson Willis, and Yvonne Gregory.

James traveled with The Happy Voices Quartet singing with his family, and was a recognized song writer. James joined the U.S. Air Force in July, 1960. He took his first phase of basic training at Lackland Air Force Base, Texas. There he qualified as a sharp shooter. Then he was shipped to Amarillo Air Force Base Texas, where he took a second phase of basic training and also spent 17 weeks in the Fuel Specialist School. He was then shipped to the Tactical Fighter Wing Seymore Johnson Air Force Base, and in August 1961, he went TDY to England Air Force Base, Louisiana to participate in an Air Transportable Hydrant School. It was then that he was promoted at the Seymour Johnson Air Force Base performing the duties of Fuel Specialist, 64350 Level.

The family will receive friends from 1:00 PM until 2:00 PM Wednesday at the Funeral Home.

The family would like to say a special thank you to Mt. Zion Baptist Church.