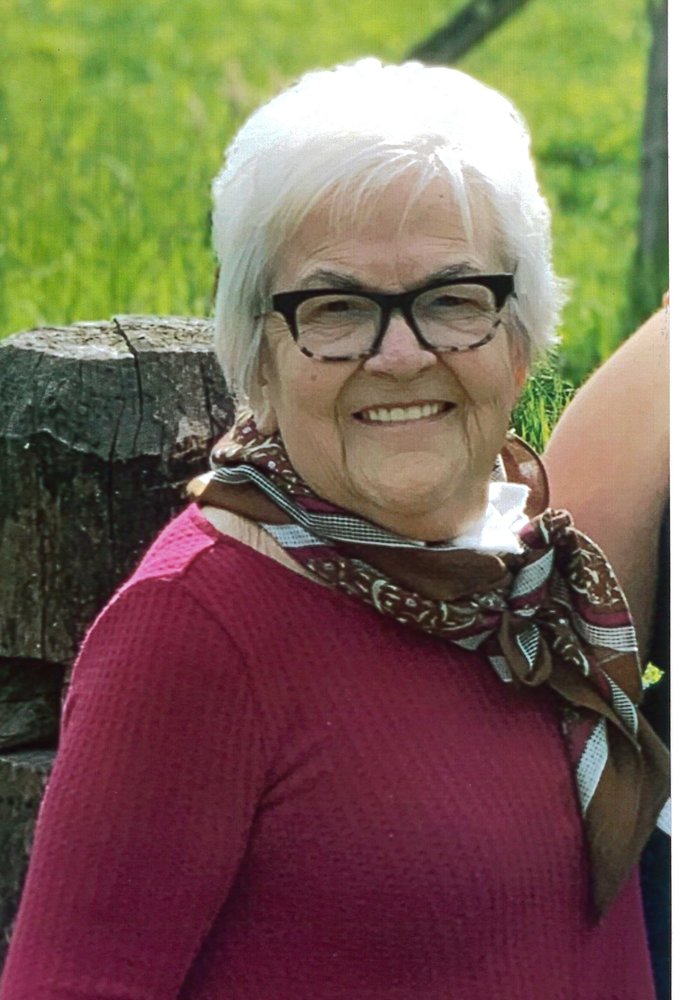 Marsha L. Sulkey, 73, of Ottawa IL, went home to be with the Lord Saturday, June 22, 2019 after a courageous 10-month battle with cancer. A native of Grand Ridge IL. and later Ottawa IL. She was the daughter of the late James and Marie Cantlin Olson, and wife of the late William J. Sulkey. In addition to her parents and husband, she was also preceded in death by one sister, Joan Olson Fincham, and one brother, Roger Olson.

She enjoyed spending time with family and friends, and her long career working for Dr. Jeffery J. Blanco.

A memorial service will be held at a later date in Illinois.