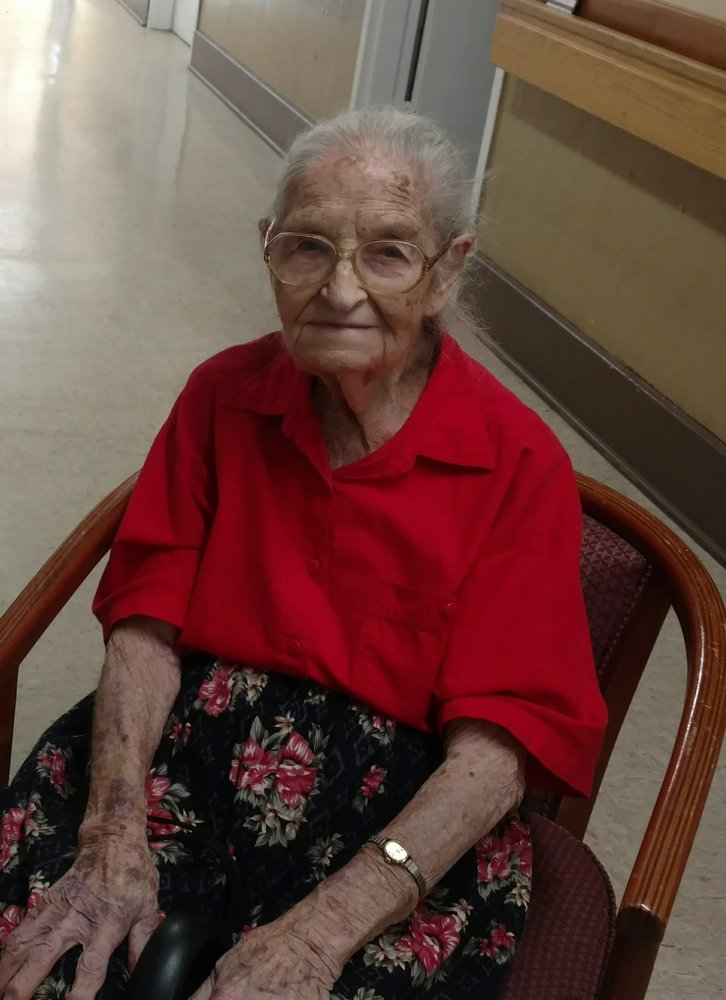 Fay Messer Nations, 92, of the Barkers Creek/ Nations Creek Community went home to be with the Lord, Saturday May 18, 2019. A native of Jackson County she was the daughter of the late Ed and Desy Messer, and wife of the late Conley Nations. In addition to her parents and husband she was also preceded in death by siblings, Ella Mae Messer, Bea Nations, Hester Jones, Margie Dills, Gertie Parris, and Don Messer.

A private graveside service will be held at a later date.