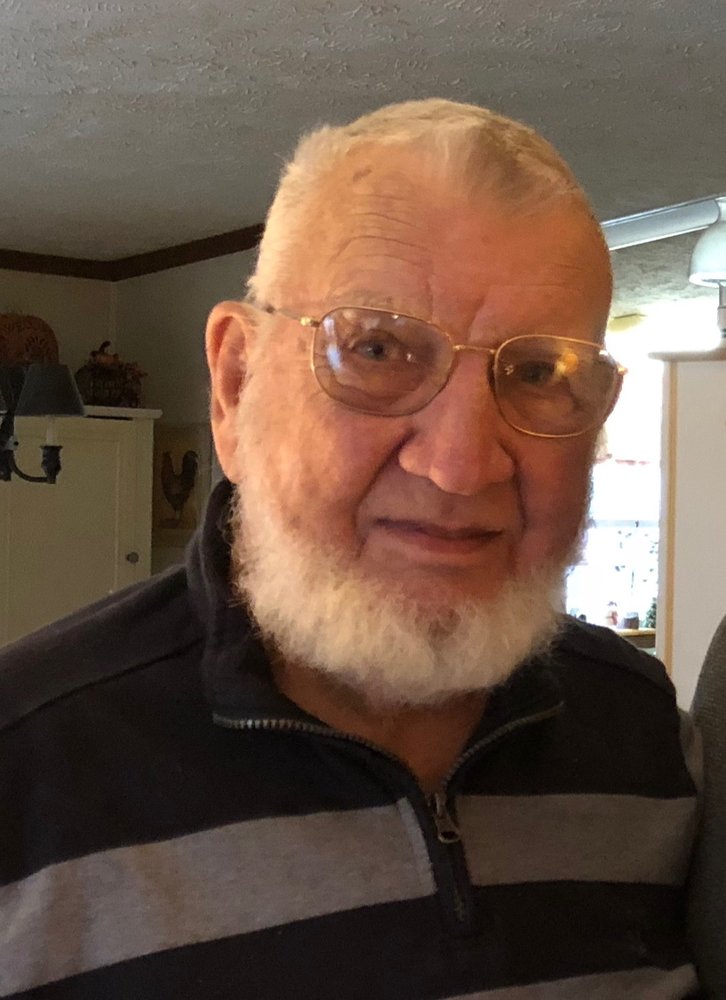 Robert “Bob” Arnsdorff, 87, passed away peacefully at his Bryson City home on March 22.

He was born in Orlando, Florida, and graduated from Cocoa High School in 1949,  after which he joined the Army. He served in the Korean War with the 7th Signal Corps in communications in the Chosin Reservoir from 1950-1951.

He married Louise on November 24, 1956 at Aloma Baptist Church in Winter Park, Florida. Bob spent 30 years working for the Winter Park Telephone Company before retiring and moving to North Carolina, where he and Lou worked for Baptist Childrens Homes for 17 years.

Bob was a skilled self-taught craftsman who enjoyed building furniture and model airplanes. He also enjoyed fishing, golfing, reading and spending time with his loyal companion of eight years, a dachshund named Harley.

He will be remembered by most who knew him as a jokester who loved causing mischief and making people smile. Most of all, Bob was a devout Christian and spent hours every day studying the Bible.

Bob was predeceased by his parents, Jack and Christine Arnsdorff, a twin brother, Jack and another brother, Edward.

The family will have a private celebration of life at a later date.